If you’ve never made homemade cinnamon rolls you are in for a treat today. My recipe is easy to follow and you get soft rolls flavored with cinnamon, brown sugar and topped with a rich maple cream cheese glaze. These cinnamon rolls are better than any you can buy and perfect for a weekend breakfast or brunch. 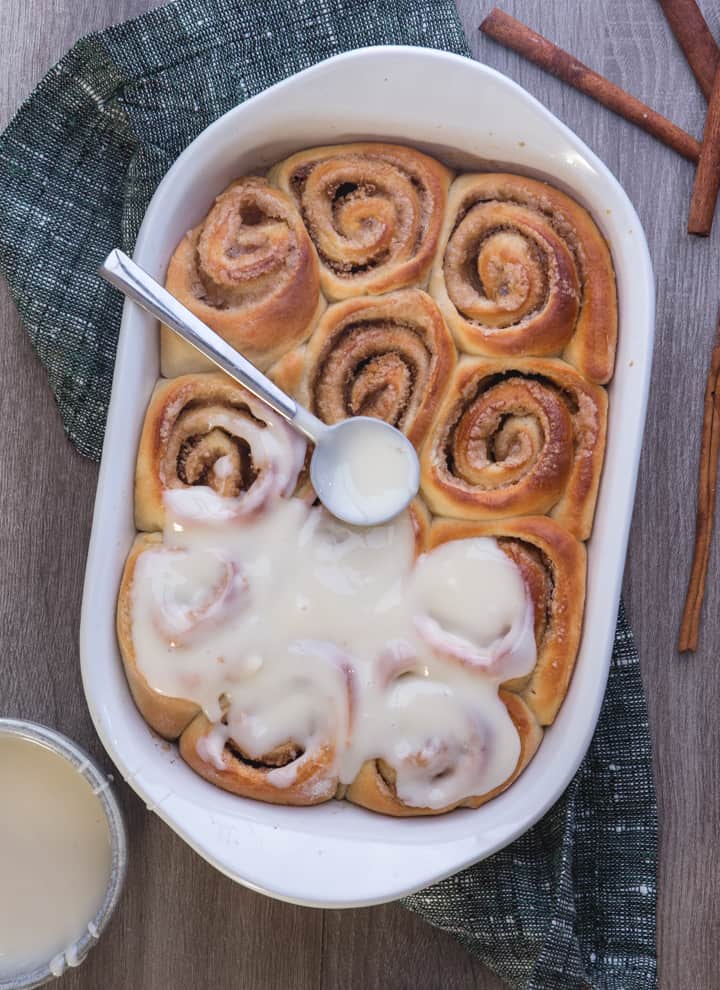 There is something very special about homemade cinnamon rolls. Whenever I make them for my family they are eager to gather around the table so they can bite into a warm, sweet roll. I have been making this recipe for years and it’s definitely a family favourite.

If you’ve never made cinnamon rolls (or cinnamon buns as they are sometimes called) don’t be intimidated. They do take some time, but they are so much better than any store-bought rolls you can buy. They are perfect for holiday celebrations or weekend brunch or breakfast when you want to treat your family and yourself.

The rolls bake up soft, sweet and perfectly spiced with cinnamon. Don’t skip the cream cheese icing – it adds that final special touch that everyone will love.

How long does it take to make homemade cinnamon rolls?

Cinnamon rolls take some time to make, but the actual hands-on time is only about 20 minutes. Making the dough is easy, but you do need to wait for it to rise two times. The first rise happens after you make the dough and then they need time to rise a second time after you roll out the dough and formed the rolls.

So you will need about 3 and 1/2 hours to make cinnamon rolls from start to finish. The majority of the time is for the dough to rise.

Are they made with yeast?

The best cinnamon rolls are made with yeast and for this recipe, you’ll need a package of active dry yeast. The yeast is what helps the rolls puff up – they are light and soft and so delicious. So, before you make them double-check you have the right kind of yeast on hand and that it has not expired. If it is expired it won’t work properly. In addition to yeast you’ll also need the following ingredients to make the dough:

I like to use a stand mixer to make this recipe. I use the paddle attachment to mix the dough and the hook attachment to knead it.

Whisk the sugar, yeast, salt, and 1/2 cup of flour together in the stand mixer bowl.

In a pot on the stove heat the milk and butter together until the temperature reaches 105F. The butter may not be completely melted and that’s okay.

Slowly add the warmed butter and milk to the dry ingredients in the bowl while mixing with the paddle attachment. Add the egg and another 1/2 cup of flour and beat to combine.

Switch to the dough hook attachment and add 1 cup of flour. Knead the dough until it is elastic and slightly sticky. If it’s very sticky add more flour (one tablespoon at a time) until it’s less sticky.

Turn the dough out onto a lightly floured surface, form it into a ball and place it in a greased bowl.

Cover the bowl with plastic wrap and leave the dough to rise for one to two hours or until it’s doubled in size.

Turn the dough out onto your lightly floured work surface and roll it into a rectangle approximately 21 x 14 cm (it doesn’t have to be perfect!). Spread softened butter over the top of the dough.

In a small bowl, combine the brown sugar and cinnamon. Sprinkle it in an even layer over the butter. You can also adjust or add other ingredients to the filling – here are some ideas:

Don’t go too crazy – you need to be able to roll up the dough with the filling tucked inside.

Once you’ve added your filling, roll the dough up starting from one of the long sides. Roll it up like a jelly roll and slice the roll into 12 rolls.

Place the rolls in a lightly greased baking dish. Space them apart because, as they rise, they will puff up and double in size. Cover the dish with plastic and leave the rolls to rise for 30 to 45 minutes.

How to Make Maple Glaze

Beat the cream cheese and sugar together in a bowl. Add the milk and syrup until smooth. If yours is too thick you can thin it with a little more milk.

When the cinnamon rolls are done baking let them cool in the pan. Spread the glaze over the top and serve.

When you pull the warm cinnamon rolls out of the oven everyone will run to the kitchen to have a taste. They really are the best weekend treat – enjoy! 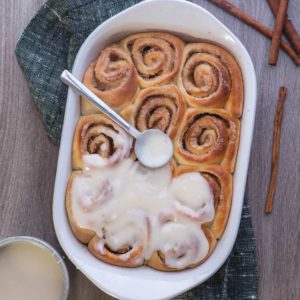 If you prefer you can stuff your rolls with Nutella (instead of the butter, cinnamon sugar mixture), it is best to warm the Nutella (1/2-1 cup either in the microwave or bain marie) until it is easy to pour, spread evenly on the dough (leaving a half inch border) then sprinkle with finely chopped hazelnuts if desired, roll and continue with the recipe. These would be good drizzled with a vanilla or chocolate glaze. 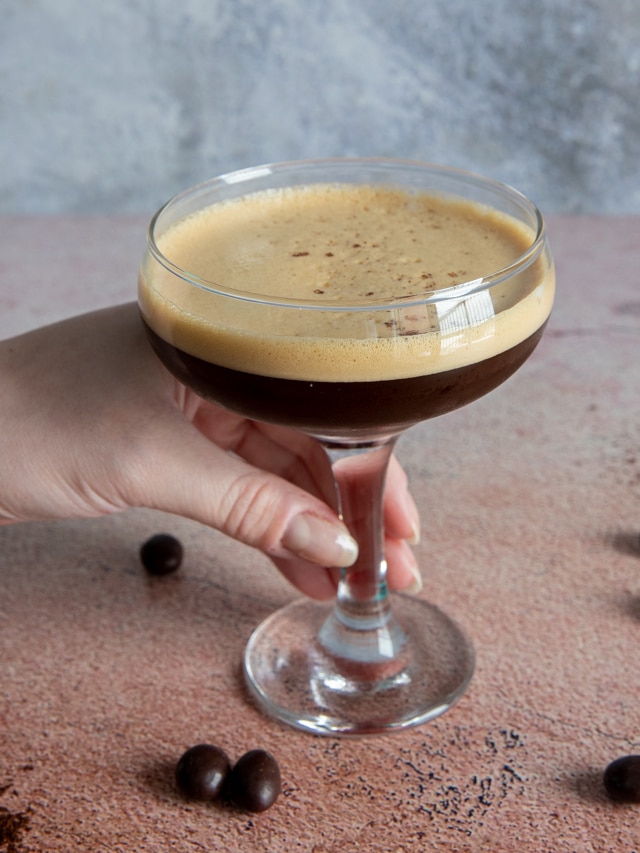 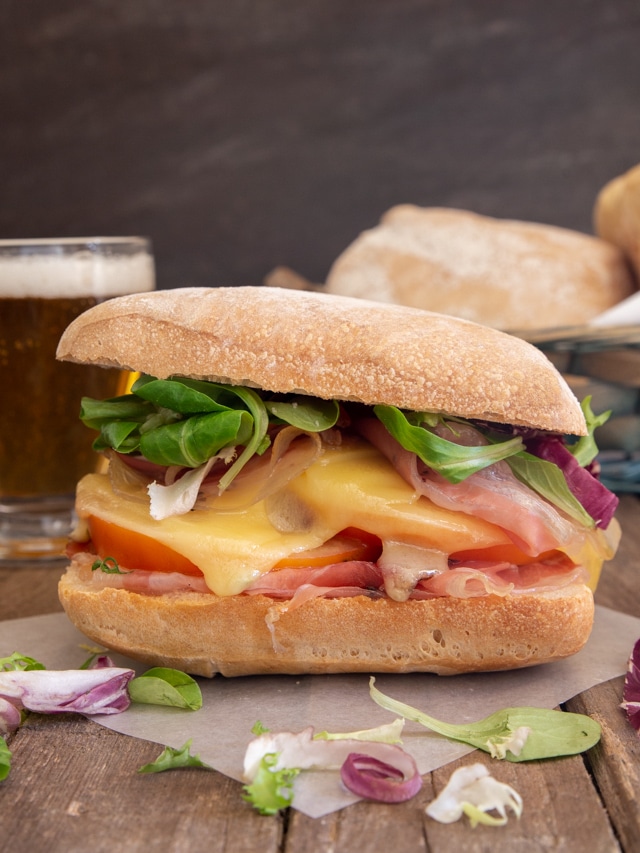 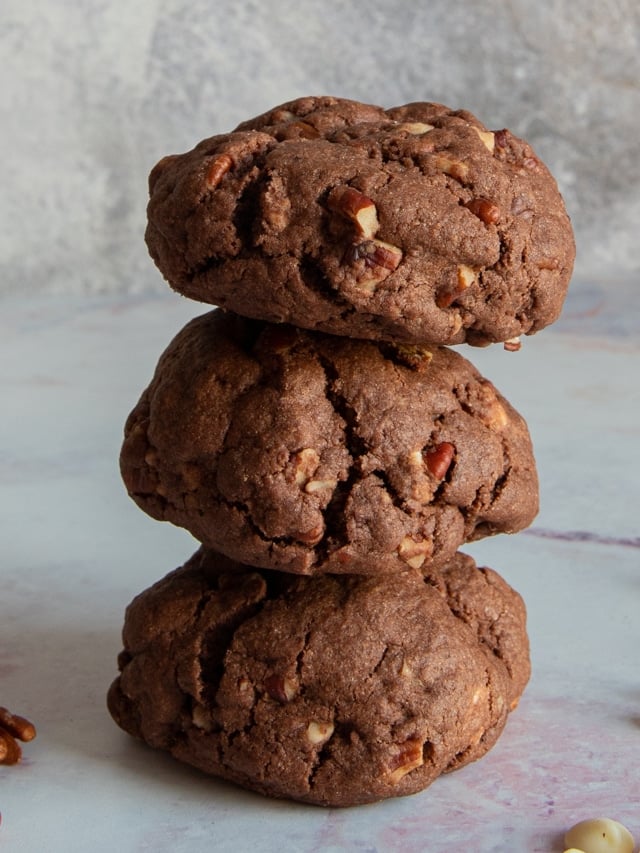 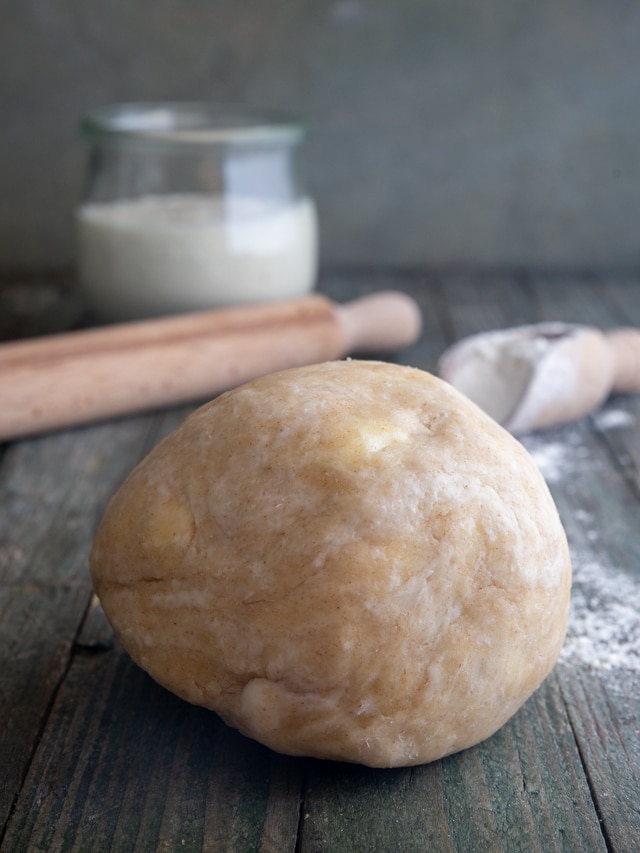